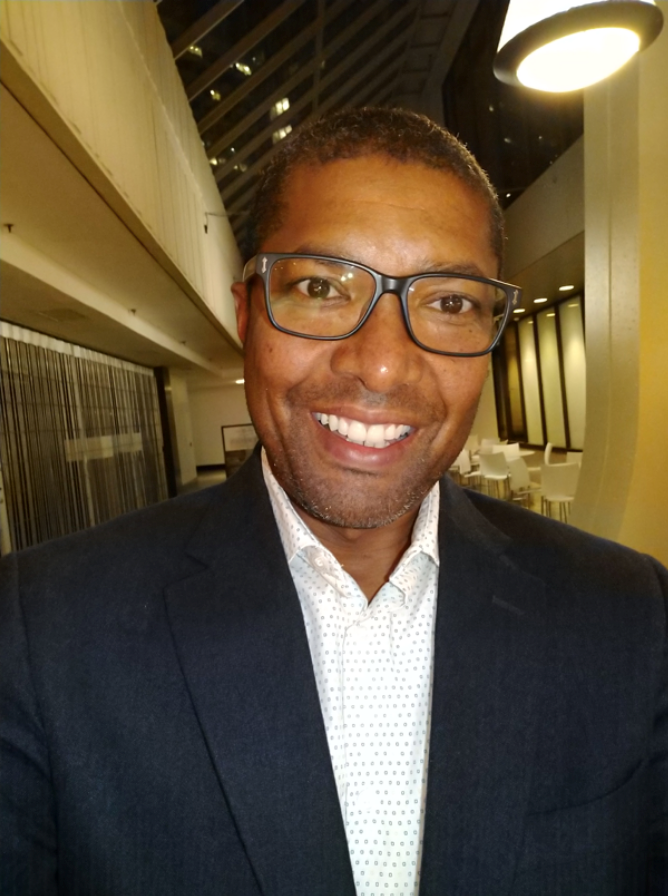 “Good web design is deadly purposeful. Below the surface there are extremely specific choices to generate an effect,” said Coward. “For example, first-time visitors to Netflix are clearly directed to start a free month trial.”

Spiral Cities’ enthusiasm for purpose is reflected in their logo. The color and font were chosen to evoke the signal of a comic book super hero, symbolizing hope in grim times. As a business that officially launched in 2008, Spiral Cities needed to inspire hope in potential clients. Locating his office in Decatur is another way Coward inspired the confidence of his clients.

“When speaking with perspective clients, I instantly gain credibility when I say I work in Decatur. When clients come to meet me, they get the sense that I am plugged into the art community,” he said.

Music and art have always played a significant role in inspiring Coward. Progressive metal and rock are his favorite genres. When speaking with Coward, be prepared to debate topics like the greatest duet of all time, which he maintains is “Summer Time” by Louie Armstrong and Ella Fitzgerald.